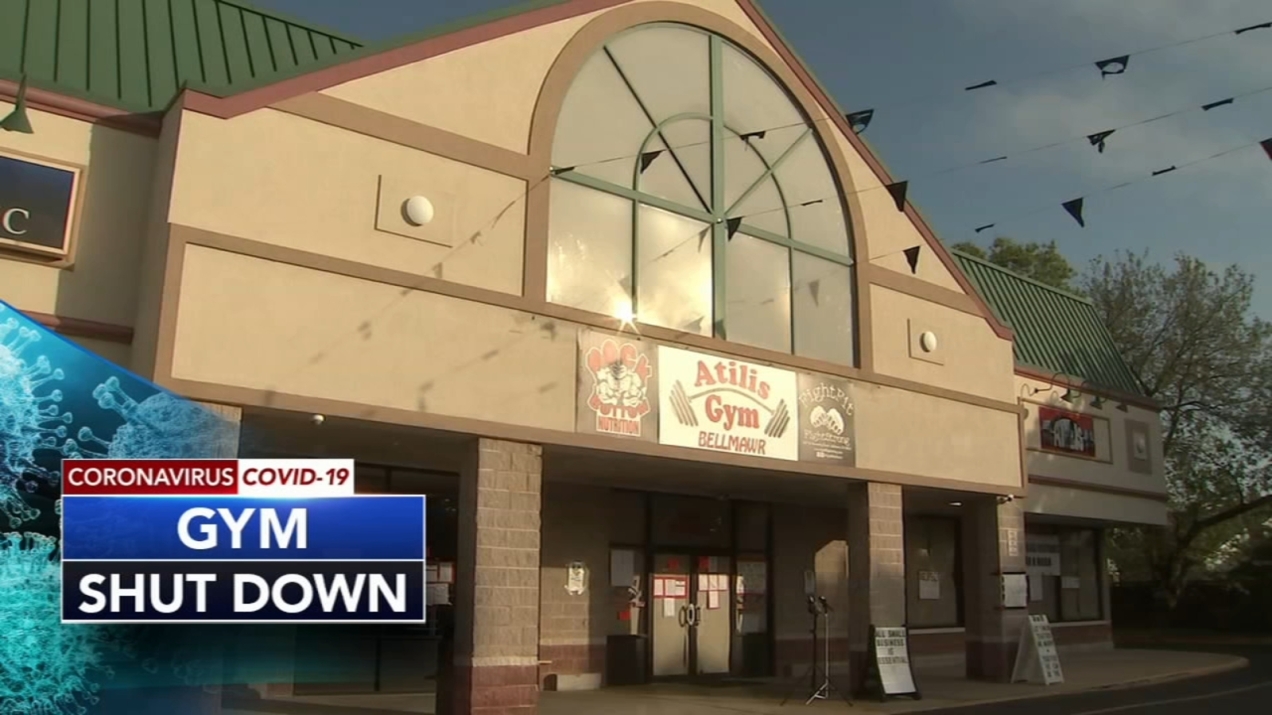 Here is where we get into the nitty gritty on Covid-19 and identity politics. The same people that say we must trust the science will throw in their agendas and philosophy trying really hard to weave it into the actual science of Covid-19, and of course they fail miserably. The program at the moment tells these people to keep repeating the same thing and that maybe if they drill it into the heads of the public, they will start believing it. The following are a few examples of woke agenda rhetoric that continues to come up and actually hurts the people they claim to be helping. If they followed the science we would already be out of this mess.

“The pandemic is in reality a ‘great unequalizer’ that has compounded disparities in income, wealth, and opportunity.” Page 79

At no point did Covid-19 tell itself to stay out of wealthy neighborhoods, check the back accounts of the people it was looking to infect, or target people that were just out of luck in society. Covid-19, a virus, could be the least racist living organism on the planet and the best equal opportunity asshole you could come across. Not only did it jump from bats to something else, it decided that humans were fair game as well. With the focus of fighting Covid-19 being concentrated on these social factors instead of biological factors many breakthroughs in treatment and prevention have been overlooked.

“In the US, covid-19 has taken a disproportionate toll on African Americans, low-income people and vulnerable populations, such as the homeless.”

No matter how many times they try to repeat this statement it overlooks one key factor that came to light in the early days of Covid-19, Vitamin D levels is a factor in contracting the disease or having symptoms if you do. Several hospitals did bloodwork on people who tested positive for covidi-19 to see what the common factors were and what was different. Among the difference between the people who were hospitalized and those that were sent home where higher vitamin D levels in the healthier patients. Doctors were able to drop hospitalizations in half by prescribing vitamin D to patients who tested positive but didn’t show symptoms yet.

The only thing racist about Vitamin D is that the production of it takes place in the skin when you are exposed to sunlight. Plus, the darker your skin is the less you produce. If you are a black person in the united states during winter your Vitamin D levels will be low unless you are taking a supplement or working out in the sun during winter for long hours of the day. If you want to help black people fight covid-19 look at the science, not identity politics voodoo.

It wasn’t until January of 2021 that Dr. Fauci admitted to taking Vitamin D as a Covid-19 preventative measure in an interview with Jennifer Garner. The next day he said officially that he recommended the cheap over the counter supplement but it has yet to appear on the CDC website along with any other preventative measures against Covid-19. To this day, (2-19-2021) gyms are closed in various states across the country, Vitamin D is not recommended to the public to prevent the worse symptoms of the disease, leaving your home in California was banned for a period of time unless you had authorization, people were arrested for being on the beach (getting sunlight), in one case a man was arrested for playing catch with his daughter in a park (then thrown into jail crammed with other people who could have been contagious with the virus, but it was for his own safety. When it comes to fighting the virus, the measures taken ensured the worse possible condition for people to be in when they contracted the disease. Being healthy gives you a better immune system, sunlight gives you vitamin D, stuffing people into crammed jails without the ability to social distance is not helping fight the disease or enforcing the law, that is being an asshole. As is common policy in the United States the healthcare industry focuses on taking care of an illness or injury after it happens as opposed to preventing it from happening. When you look at it from a financial aspect how much money would people plan to make during a pandemic if the public suddenly took vitamin D, went to the gym 3 days a week, walked on the beach on a sunny day, and played catch with their kid in the park? Infection rates would go down, deaths would decline, and there would be no need for a vaccine. The rate of survival for Covid-19 is over 99%. In Japan, more people committed suicide due to the quarantine in December of 2020 than died from the virus. What is the real threat here?