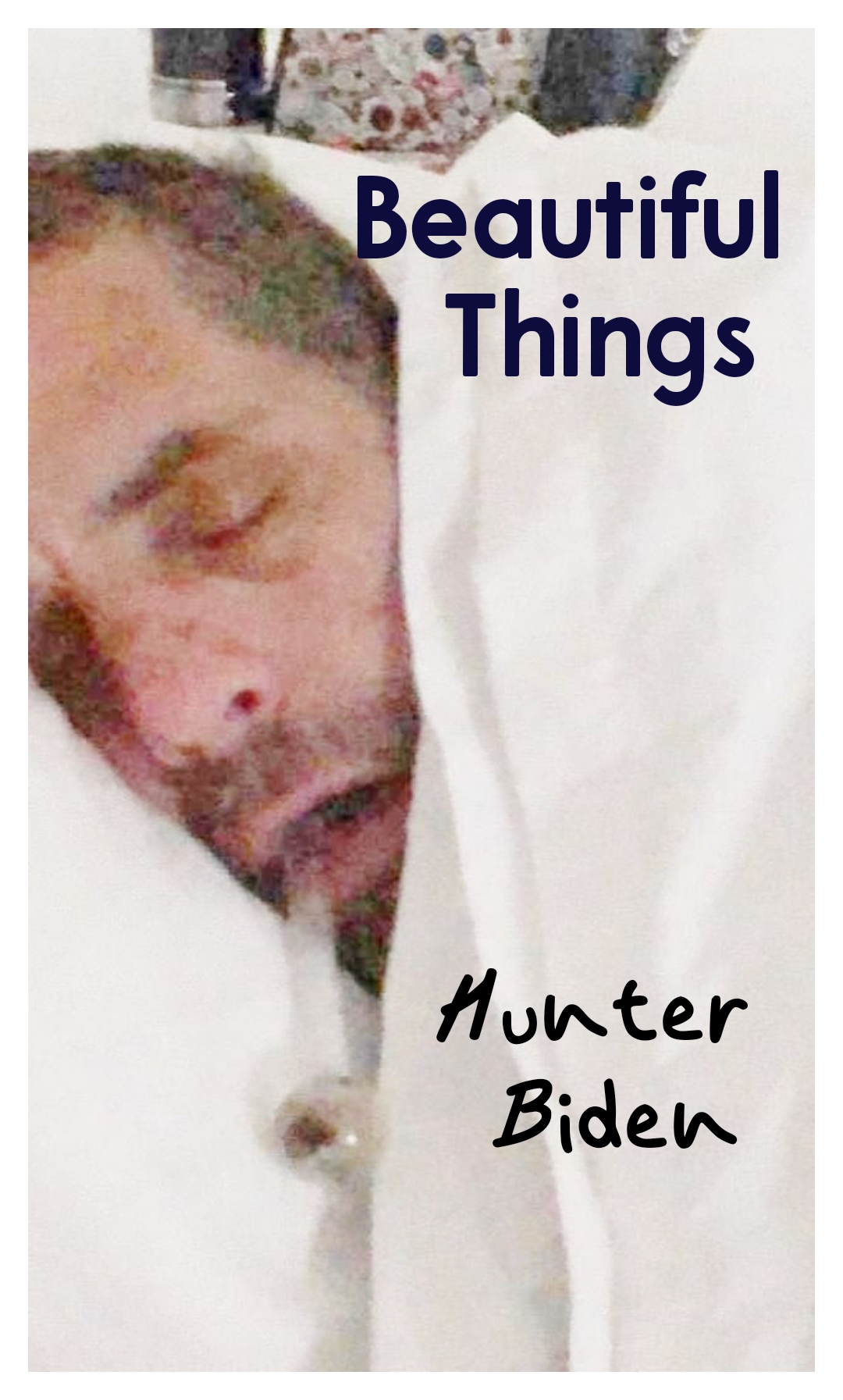 Politics: Hunter Biden released a book this month called Beautiful Things. It immediately hit #1 in sales in the Chinese market. Meanwhile the reports of Hunter receiving a “foot job” by his niece in the notorious laptop videos has been proven false. It turns out that while she may have resembled his niece, she was in fact just a prostitute.

A New York times article “The Secret History of the Shadow Campaign that Saved the 2020 Election” was published on Feb 4th detailing the cabal of political elites and corporations that worked together to make sure Biden won the election.

Economics: While most countries reported a loss of GDP growth in 2020, China still reported a gain at the end of the year.

The US economy struggles to recover with more jobs being lost in the service industry. In the UK the economy appears to be recovering at a fast rate with the roll out of the vaccine. State and federal governments are now pursuing Covid fraudsters who received unemployment and Covid loans during the pandemic. The UK government is investigating small businesses who took loans before closing their doors. In Michigan, the state is now demanding payments of unemployment back from people who were unemployed due to government shutdowns.

Food: World food prices have climbed to a six-year high. According to the UN cereals, vegetable oils and sugar have climbed 4.3% since December of 2020 reaching prices not seen since 2014. Cereal prices have risen 7.1% monthly mostly due to a lack of north American corn. Maize is now up 11.2% and is 42.3% higher than the January 2020 level.

Wheat is expected to level out in price when Russia’s exports double in March flooding the market. Vegetable oil is expected to rise from the lack of soy produced in 2020 and in the southern hemisphere.

Self-defense: The purge continues as an NYPD police officer is under disiplinary action for wearing “Trump related” badges on a tactical vest. One badge was the Punisher skull with trump hair on top, the second said “make enforcement great again” with an outline of Trump’s head. The NYPD said they are investigating white supremacy in their organization. NYPD policy states that officers are not allowed to wear political paraphernalia while on duty. This rule appears to not apply when ordered to protect political signs and banners such as the BLM murals in NYC.

Country music star Morgan Wallen is being cancelled for partying during a night out with his friends. A few months back Morgan was cancelled as the musical guest on SNL after there were photos of him found posing in selfies and kissing random women at a bar. His performance was cancelled and Jack White replaced him for the appearance. Currently Morgan Wallen is #1 on the country music charts and in the Billboard top 100. After a long night of drinking, Morgan and his friends pulled up to Morgan’s Nashville home. Morgan stumbled to his house before turning around and telling his friends to “take care of that n-word” referring to one of his friends in the group. The friends replied “we’ll take care of this n-word” and Morgan when into the house. The context of the word is obviously in a friendly manner but the n-word was used and Morgan is not black. Since the video has been released, by the neighbors of Morgan, his record deal has been cancelled, his appearance at the CMA is cancelled, and all endorsements have been cancelled.

Editorial: The purge is alive a well in the United States, or should I say Un-United States? People are losing their jobs because of their political ideas, media outlets debate the justification for using drone strikes on US citizens on US soil, Trump voters are compared to Al Qaeda, and Bank of America bypassed the 4th amendment by handing over information to the FBI on customers who might have been at the Trump rally on Jan 6th. Maybe the Purge isn’t the best analogy of what is happening. If you happen to be a libertarian The Hunt might be more applicable. Keep in mind that even Libertarians are on the Dem chopping block since they don’t agree with the Woke philosophy of identity politics now running rampant in the country. If we have learned anything from 2020 its do not underestimate how crazy things can get. HR 127 continues to come back into the news and most people assume that it will never pass. Have we already forgotten Kamala Harris’s famous quote? “I think we could do this through Executive order” during the first Democratic debate. As for the use of deadly force against US citizens, it wasn’t that long ago that a man named Christopher Dorner was being hunted by the LAPD after killing the daughter of the chief of police, allegedly. There was no trial. The investigation was limited to what the media reported at the time. The last post Dorner put on his Facebook page had been tampered with, content added in the last half to make him appear crazy. He was an LAPD officer, former military, war veteran, impeccable record and his career was ruined for turning in a training officer for abusing a suspect in her custody. What he didn’t know was that the female officer he turned in had an affair with the chief of police while they were partners on patrol years before. His career was ruined and left unemployed. During the manhunt for Dorner there were rumors that the Obama administration had authorized the use of drones to help in the manhunt and possibly take the suspect “out.” This was denied later. Like Waco, the cabin Dorner was in was set on fire and he burned alive. He was unarmed, having dumped his firearms into a dumpster on camera while on the run. The weapons found in the remains of the cabin were display models that did not have any ammo available for them.

We have to assume that there is a good possibility that HR127 could be passed, the use of anti-terrorist tactics could be used on US citizens, and that the media and social media will be used to push public opinion on who is a villain and who is not. Too many times in our past the court was bypassed and the truth of a situation had not been revealed to cover the mistakes of the people in charge. In the past it could be said that the mistakes were made by educated people who made a poor decision. If there is one thing I know about SJWs is that they are not intelligent and they tend to made poor choices out of fear for no reason.