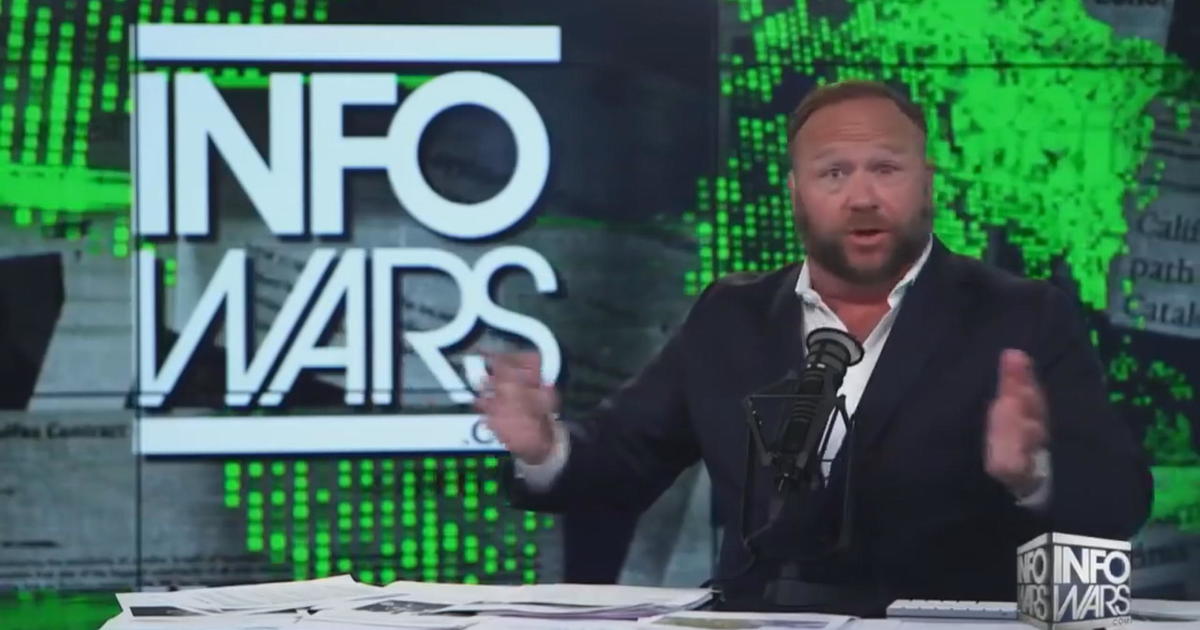 Alex Jones and the case of the missing first amendment

While attacking Alex Jones for comments made on his show almost a decade ago, the courts may have opened the door to the end of mass media as we know it. Looking back, Jones didn’t break the law. As a news outlet he pointed out the inconsistancies with police reports, aspects of the investigation that were never followed up, the immediate demolition of the crime scene, the immediate attack on the second amendment, the photo opportunities politicians made with the victim’s families, and that fact that the government had done this before. Jones has a history of telling events how they happened and predicted events like 9-11 before they took place. Sandy hook was a horrible events but the politicians tried to turn it into a life altering event for law abiding citizens across the country.

If we step back and look at all of the lies the media has old us over the past two years most media outlets will be out of business just from the number of lawsuits they would be paying for. Vaccines are safe and effective, Covid coming from a Chinese lab is a conspiracy theory, 14 days to flatten the curve, the most secure election, EVER!. The list goes on and on but now their lies are to the point that four cops were just arrested for the death of Brianna Taylor. The Media lies to you and says she was an innocent women who worked as an EMT. What they fail to mention is that she hadn’t worked as an EMT for a period of time before the shooting, a car rented in her name was discovered with a body in the trunk, video footage of packages filled with illegal narcotics were being delivered to her apartment, there were two separate warrants for Brianna and her boyfriend, witnesses testified that the police identified themselves at the door, and the boyfriend shot first injuring an officer before they fired back. When you know a handful of the facts the perspective of the situation can change drastically.

Something to consider with what is happening to the mainstream media is that Obama signed an NDAA that legalized the use of media for government propaganda. If we have seen anything over the past two years it is a lot of propaganda coming straight out of Washington. Fiery but mostly peaceful protest, untested yet safe and effective vaccines, Trump is a Russian asset, the 2020 election wasn’t rigged. Looking back it can be easy to spot the stories that were completely fabricated. The best are the ones where they yell the loudest while not providing any proof of their story, like the recent death of the most wanted man from Al Qaeda who had already been declared dead twice! Perhaps Biden is trying the old, kill a terrorist trick to win some favor with the public. I don’t believe that Biden had this man killed any more than we hunted down and killed Bin Laden in Pakistan. If anything, it was a convienent way to hand over an experimental military stealth helicopter while securing a re-election.

Jones was a testing ground for taking out alternative media, like this platform, by declaring statements and coverage as false and pushing legal action to remove them from the internet. As long as you are a state run organization that plays ball with the Democratic party you are safe, sort of. The major news outlets spent a good portion of 2020 not only telling the false narrative of what happened in events between police and suspects but encouraged the riots and destruction that resulted with 2 billion dollars in insurance claims, two dozen deaths, and the end of hundreds of businesses due to looting or arson. The death and destruction that was experienced that year is the fault of main stream media that pushed lies and sought to redefine the first amendment for the sake of their own agenda. But let’s not forget that when people protested the lockdowns, instead of BLM, the first amendment did not apply to them.  The harm that one man may have caused to the families of the Sandy Hook victims are nothing compared to the damage that was caused by main stream media in 2020. Let us never forget this. 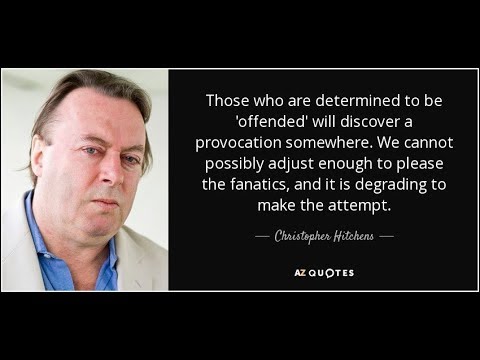 In the few places I have worked over my lifetime I have seen a rise in the enforcement of politically correct policies in recent years. While these may appear to be a good thing at first it raises questions about where we are heading as a society and how the work place will function in the future.
Traditionally the social structure of a company was determined by the value of the employee on par with how they worked and how much a company made from their labor in exchange for the cost. Let’s face it, a company’s job is to pay its employees the least amount of money for the most amount of work. There is an agreement, an exchange here between employee and the company. The employee may enjoy what they are doing for a living and so the job is its own reward. The company, if it is smart will look for people who thrive in their chosen business with the hope of maximizing profits through these employees. The formula wasn’t complicated, until now.
With the workplace becoming more diverse policies are changing and there is a new generation of people coming in demanding a change from the old system. Criteria for jobs are changing but nobody seems to know what they are. There are odd classes with names like “hidden racism” and “proper use of pronouns.” The last one is kind of funny and I will explain in a moment. There is a re-education happening and while we look at places like China and cringe at the thought of people being put into camps to learn how to be a better citizen the same thing is happening here but under the threat of losing your job. Adapt or find new employment.
The pronoun game is for those who don’t understand language. The most common versions are he, she, and they, although there are many more that are being added all the time. What I find to be the most interesting about this topic is that people request to be called these pronouns, fair enough. When was the last time you referred to the person you were talking to as he? Or she? Or they? Why would you use these words when they have a name? these pronouns are for when you are talking to someone else about that person. “she said this.” “they did that.” “He is out of his mind.” The person is not present when you use these words. A person can request, or demand, how others talk about them while they are not present. Personal conversations are now subject to the public court of law.
There is another change in HR policies that is shaking things up, the use of hearsay and rumors is now being used as evidence for termination or disiplinary action. How a rumor looks can caused HR to hold a meeting to address how to move ahead. “This looks bad” is now cause for alarm as opposed to “is this true.” What would not hold up in court is good enough for a company to do something. There doesn’t appear to be due process anymore and with the “right to work” laws, a complete BS name, workers can no longer sue for unjust termination and employees can be fired for no reason at all. In fact, it is best to terminate an employee and not give a reason, leaving the company free from retaliation.
I don’t know where things are going with this. There was a time when talking politics at work was taboo but lately I have seen people carrying “I love abortion” backpacks and talking about being oppressed by white people, with some of this coming from white people. I sit back and scratch my head. I can see now the desire for people to work on their own, the desire to become one’s own boss and be free from such a strange social structure. When your very existence is always in question and everything you say or do can be interpreted in some strange way why would you want to work in that kind of environment?
I understand where the social justice movement came from. The desire to make the world a better place for everyone is a goal that we should strive for. Having people be accepted for who they are sounds like a good idea, but at what cost. Trying to force people to change who they are does the exact opposite of what the SJW movement says they want to do. Instead of creating one culture with a single goal in mind it creates an us versus them mentality that causes more division in the workplace with some people going into hiding rather than be exposed as the person they really are. In the end people are being hurt for the sake of not hurting people. This is why utopian novels turn into nightmares by the end.
There was a time when the country came together for one cause. There was no religion, race, or social background. Chaplains had to learn the rights of all religions as part of their job. Jim bob from corn country worked next to john smith from corporate America. These people had one goal in mind and differences were set aside to achieve that goal. We can look back and say “ya but they were killing Nazis and Japs” but keep in mind if that didn’t happen, we wouldn’t have had the civil rights movement. Do you think those years of just being Americans didn’t change things for the years that followed?
If the SJW movement is going to do anything besides piss people off they need to have one goal in mind. These petty little battles do little in the way of changing society and in the end, they resulted in the election of Donald Trump. Thanks a lot.