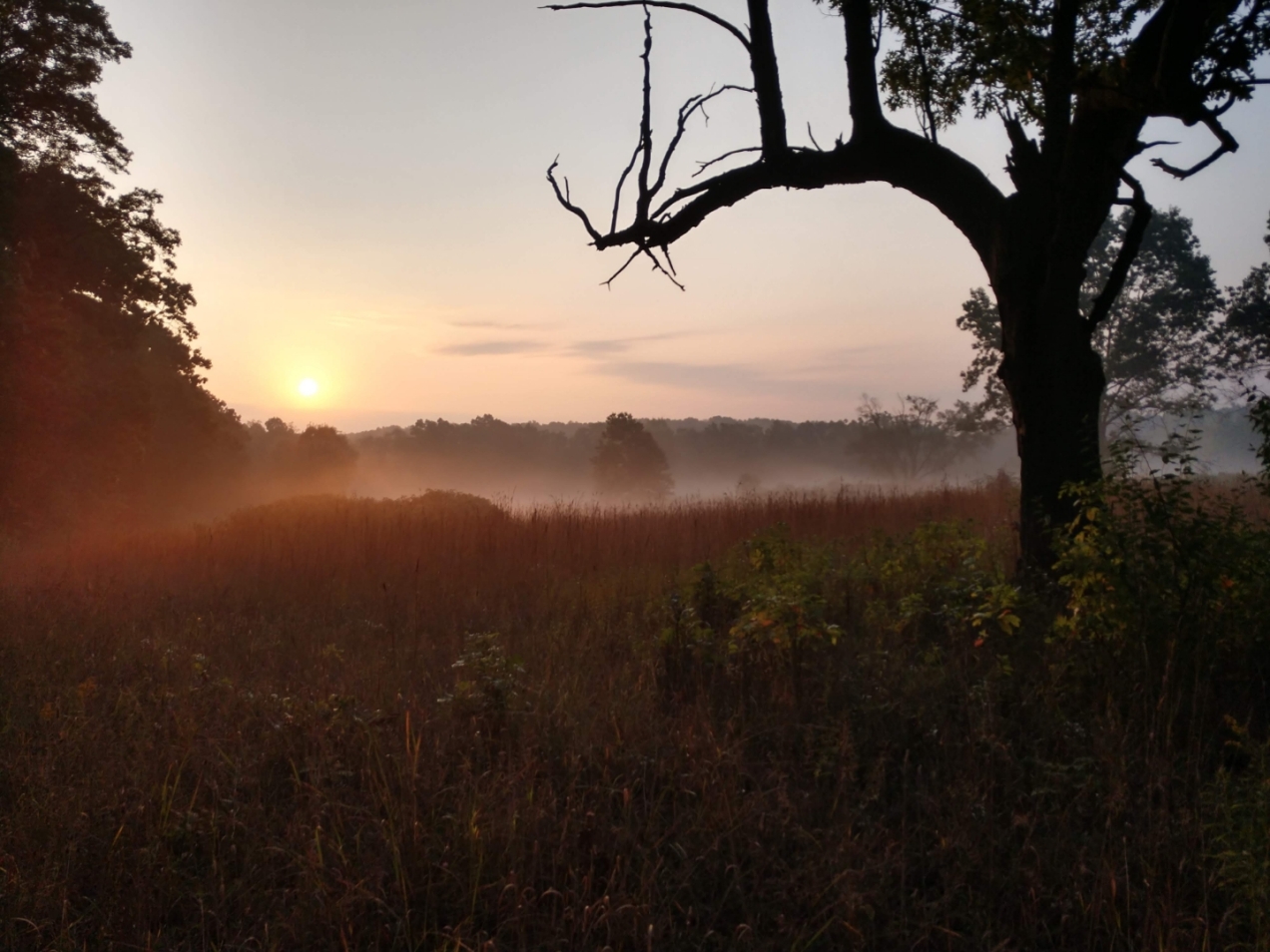 This is the second new book I have been able to put out in the same number of weeks. I guess that is the benefit of having a bit of time off and winter keeping me inside. This was a project I started over two years ago and it had been taken off the shelf and put back on more times than I would like to admit. Originally written on a Royal KMM typewriter I was able to scan those pages, edit, rewrite, and finally finish this project and cross it off my list of things to do.

Grey Nation, here is the story…

Mike and Sarah already had a rough year with the birth of their micro preemie daughter and dealing with the estate that belonged to Sarah’s late father. While they were an hour out of town they learned that the Yellowstone supervolcano erupted and was sending a scalding hot wave of ash their way. The clock is ticking and not only do they have to reach home, but also find supplies to wait out the disaster. When the ash settles they find a new country and a new way of life that they have to adapt to or die trying.

If you like what I’m doing here and want to help out the website you could try to give Grey Nation a shot. The Royalties help me out and make sure that I have more time to spend writing for this website. Plus you get an action packed story that I hope you will enjoy.

In my basement there is a series of cabinets along the wall that are filled with all kinds of long term food storage items, cans, bags, and boxes. I have a wine cellar in the darkest and coolest part of the basement. A gun safe keeps a few items free from dust and rust. A few typewriters wait under dust covers for the moment this computer and the electrical grid goes down ending civilization. Then there is the doomsday vault, a trunk filled with rare bottles of wine, a survivalist handbook, a few pipes and several cans/ tins of tobaccos that are not in production anymore. If the world comes to an end I am all set for the roaming horde of zombies, aliens coming to the planet to steal water or cows for rectal probes, or maybe the Chinese invasion. I have everything I need, what do I do now?
There was a time when I feared the world was coming to an end. I grew up hearing about end times and thinking that Saddam Hussein was going to kill the planet, Chernobyl was going to turn everyone into mutants, the planet was going to deep fry everyone into crispy chicken wings, the list goes on and on. Nothing happened. Nothing ever happened. The nation has been run by the incompetent and the mentally retarded on and off my whole adult life and yet we are still here.
Nothing that I listed off that I keep in the basement is stuff that people didn’t have a hundred years ago. It was common to have root cellars, can food, and keep a gun or two just in case. That was called living and people knew they were responsible for themselves. These days I roll my eyes when people talk about their guns being taken away, trump pushing the button and ending the planet, and while I have a fear that global warming might end the planet that my daughter will grow up in I have to accept that there is less than nothing I can do about it. I have my habits that this hobby has built into me and while people may think that it is crazy to keep extra food of guns that haven’t been shot in a year or two it does come in handy at times. A friend mentioned that she didn’t have any money and her food situation had dwindled to rice and beans for lunch until payday. It only took a few minutes to put a box together from the basement supply and bring it to work for her to use. When I was done the pantry didn’t look any different but she had food for a few days or more.
I don’t have that fear anymore. That notion that something wrong is gone. Maybe its from not watching the news anymore? I look at the world these days and I have my life that is no longer dictated by a group of guys in bad suits yelling and arguing with each other about stuff that doesn’t really matter. There is something satisfying about no longer caring about people who don’t really matter. I don’t care about Trump and neither should anyone else.
Early on I learned not to buy the gizmos and tech stuff that preppers dish out their hard-earned cash for. I don’t own an AR-15 and still think jeeps are one of the biggest pieces of crap ever built. I didn’t sink a ton of money into this because it’s not needed. One doesn’t have to feel like Rambo in order to be secure. If there is anything that one needs to do in order to get their life in order and be prepared its paying off your debts and making sure you have cash on the side. Stop buying stupid shit and most of your problems will be solved. The financial stress that comes with being in debt is worse that the Chinese eventually, possibly, marching in and sending you to an iPhone factory center.
Living in fear is exhausting. There are companies and economies that depend on us being fearful of the unknown. While we go about our lives and try to fix our problems having somebody else breathing down your neck about a maybe is a waste of time. There comes a time when one has to realize that maybe “surviving” is not living. There might be some mental illness involved in this prepper thing. I know at moments I wondered about my own mental health and looking back maybe I was correct to be worried. Prepping is in the past now. I’ll keep the canned goods and a handle pistol close by but I’m not going to let them rule my life. What is the point of life if you aren’t living?